Pacific Tides
My name is Thomas Sturm and I'm a programmer, photographer and writer.

Now go outside and look at the sky.

I thought I will maybe spend a couple of blog posts over the next months showing off some of the cameras in my collection. Let's start off with one of the latest additions to my ever growing empire of vintage Kodaks: The Kodak Duo Six-20 Series II. 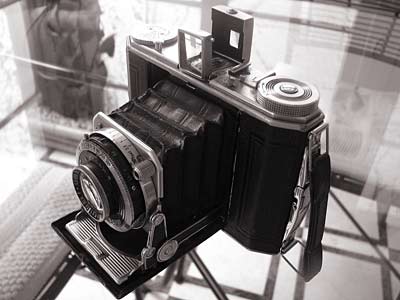 This camera was built some time between 1937 and 1939 and is now just about seventy years old. It's in remarkably good shape for that age and I've already been running a couple of rolls of film through it and I have to say it feels like a factory new camera. The leather shows some wear and the original manual that came with it is in pretty bad shape. 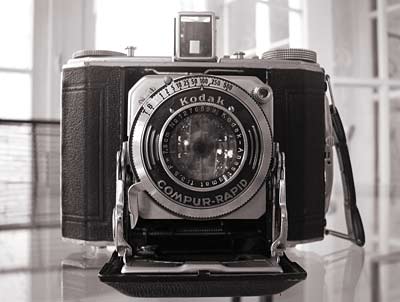 At some point in its history, maybe after the Second World War, the camera was given as a present to Richie, probably a younger boy, since the manual is marked in pencil "For Richie" and contains a couple of handwritten notes on how to use the camera that sound like they were aimed at a boy in his early teens. 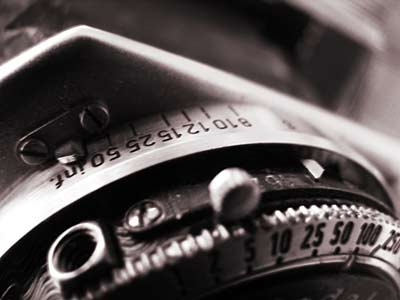 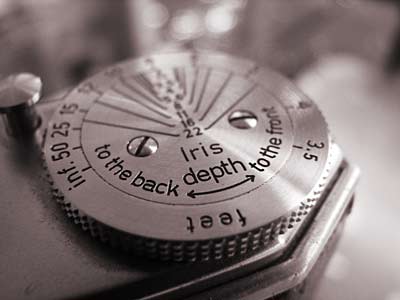 The Duo-Six20 range of cameras takes pictures on 620 format film that is identical in size to modern 120 film, but the spools are shorter and so 120 film has to be respooled onto vintage metal 620 spools to be of any use. The negative size is 6x4.5 centimeters, or about 1 5/8 x 2 1/4 inches. This together with the large and clear lens leads to very nice, high-resolution prints in a - to our modern eyes - slightly odd aspect ratio. 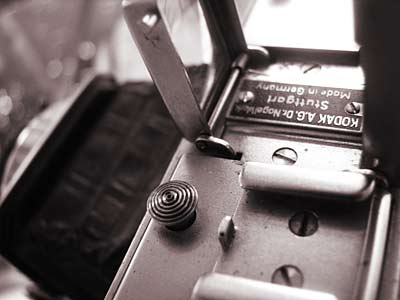 In 1937 this camera cost around US$55, which translates into about US$1700 of today's money (using the unskilled wage range method), so this was a very expensive camera in its time, much more expensive than a typical 620 folder in the late 1930s, like the Jiffy ($9) or the Vigilant ($15). 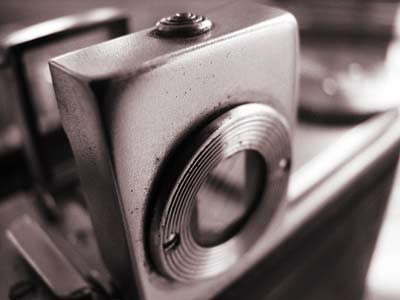